The Best Western Heronston Hotel & Spa supports a range of local organisations and charities each year through various activities.

Each year we sponsor Bridgend Ravens RFC (who previously won the Swalec Cup!!), Dowlais Junior Rugby Team, The Bridgend County Civic Charity Appeals Standing Committee & The Mayor of the County Borough of Bridgend with their Evening of Musical Splendour, The Lions Club of Bridgend with their Charity Swim Gala, Bridgend Male Choir and Barnardo's Cymru with their Annual Concerts and Team Full Gas with their cycling kit to take part in Charity Cycle Races.

Each year we host a range of Charity Events for the Bridgend County Civic Charity Appeals Standing Committee & The Mayor of the County Borough of Bridgend to support their chosen charities. Chosen charities include Mental Health Matters Wales, Guy Chappell Cardio-Respiratory Investigation Unit at The Princess of Wales Hospital, The Bridge Mentoring Plus Scheme and Ysgol Bryn Castell.

We also host the Bridge FM Local Hero Awards each year and Charity Coffee Mornings organised by the Bridgend Branch of Parkinson's UK and the Bridgend Barnardo's Helper Group.

Each year we organise a Wedding Showcase at the hotel and the Exhibitor contributions are all donated to Enfys Llaw Y Bont Children's Charity.

We have also organised Easter Raffles with all proceeds donated to the Children's Ward at the Princess of Wales Hospital.

We also have Charity boxes in our reception area collecting for Help For Heroes, McMillan Cancer Support and the Best Western Charitable Trust. We have also supported Dogs Trust Bridgend with their Fun Day raffle.

We are used as the host hotel on a regular basis by Bridgend Soroptimists, the Catanians Association and Bridgend Rotary Club who also visit us at Christmas with their "Singing Santas" and base their "Christmas Sleigh" at the hotel.

The Welsh Blood Service also use the hotel monthly as a donation centre. 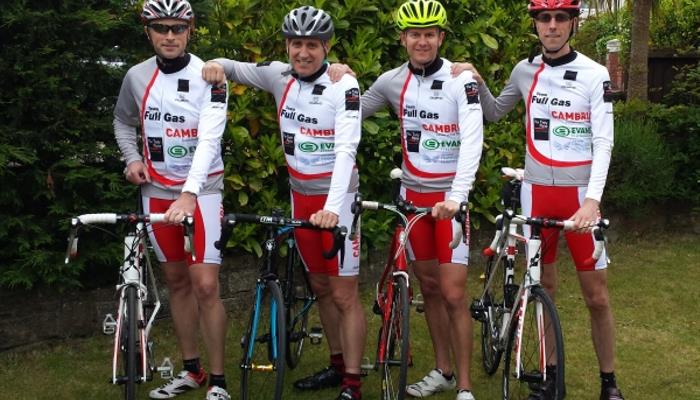 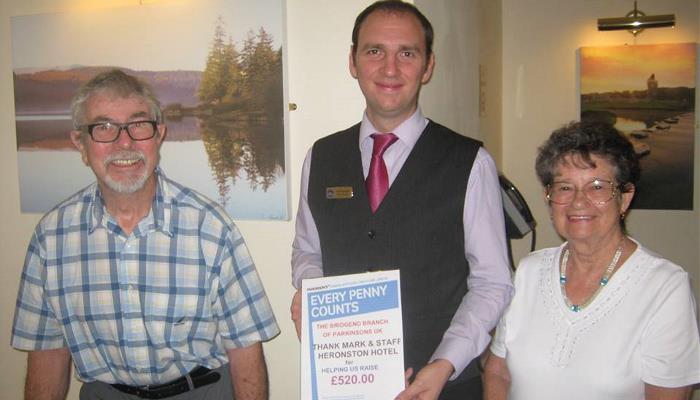